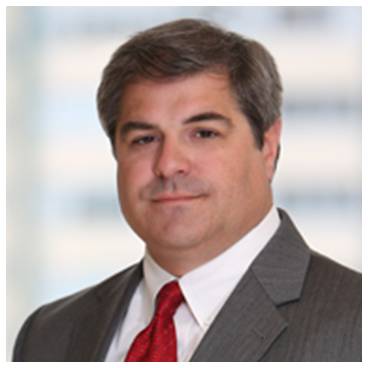 Todd Shadle has developed an expertise in labor and employment law based on nearly 20 years of experience in that field. Reflecting those capabilities, he is board certified in Labor and Employment Law by the Texas Board of Legal Specialization. His employment law experience includes counseling and preparation of policies, litigation, conducting investigations, and dealing with state and federal agencies. These issues include claims under Title VII, ADA, ADEA, FLSA, FMLA, state causes of action, covenants not to compete, and trade secret litigation.

Todd also handles complex commercial litigation matters and counsels clients regarding their data governance issues and exposure and the response and handling of data breaches.

Reflecting the excellence of his practice, he has been named as one of D Magazine’s “Best Lawyers in Dallas”, selected to the list of Texas Rising Stars by Thomson Reuters, honoring the top young attorneys in the state, and is AV-Rated “Preeminent” by Martindale-Hubbell, the organization’s highest ranking for legal ability and ethical standards, and has been selected to the 100 Most Powerful Employment Lawyers.