Donald E. Godwin Named Member of Advisory Board to Dean of University of Memphis’ Fogelman College of Business & Economics

The Texas Court of Appeals recently denied an insurance agency the ability to enforce a non-compete and non-solicitation agreement against its former President. They lost at the temporary injunction hearing due to the language used in the agreement clauses, which was likely a standard contract form and an oversight on the company’s part. The mistake cost them as they were unable to stop the President from competing. 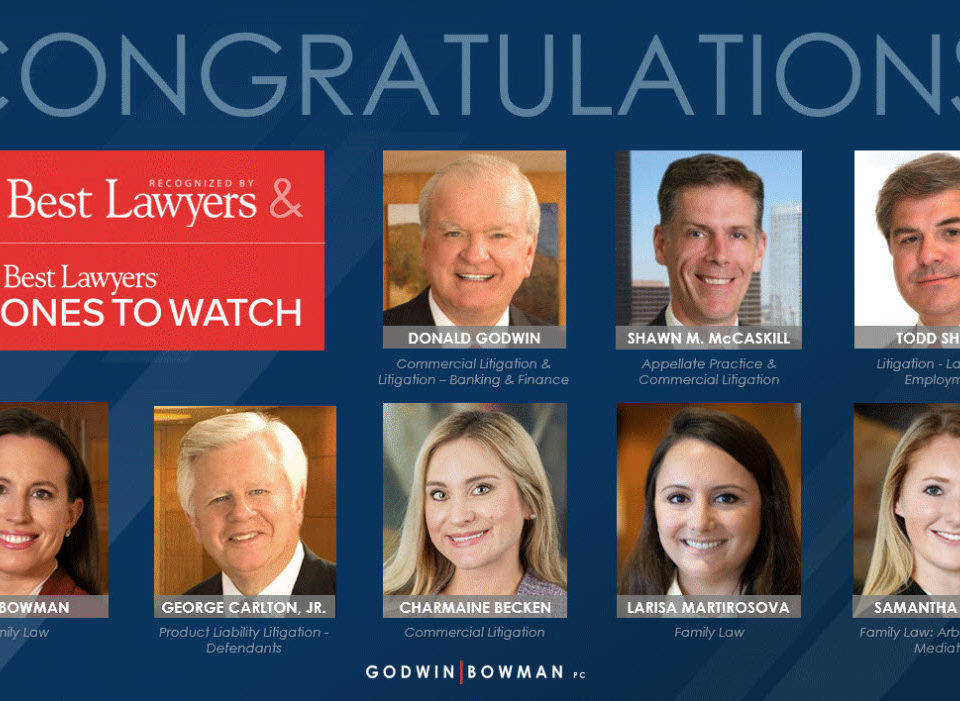