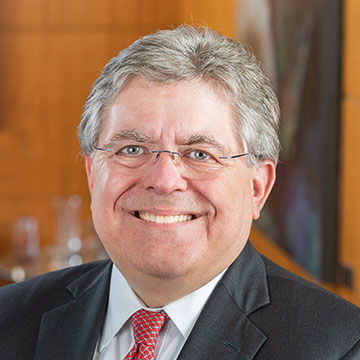 Sidney H. Scheinberg chairs the Bankruptcy and Creditors Rights section of Godwin Bowman PC, representing clients in complex and critical cases. Based in the firm’s Dallas office, the primary focus of his practice is on bankruptcy and business litigation matters, with an emphasis on the representation of secured creditors, such as automobile finance companies and national banking associations. His clients have included such luminaries as Bank of America, Hyundai, Honda, Toyota Financial Services, Nissan and GM Financial.

A former radio broadcaster, he is a frequent speaker at National Association of Chapter Thirteen Trustees” and National Creditors Bar Association meetings, and has taught a variety of Continuing Legal Education (CLE) courses on Bankruptcy. Reflecting the excellence of his practice, he has been selected among the “Best Lawyers in Dallas” by D Magazine, is AV-rated “Preeminent” by Martindale-Hubbell, the organization’s highest peer rating for legal skills and ethics, named among the “Top Lawyers in Houston” by Houstonia Magazine, and has achieved a 10.0 “Superb” rating from Avvo, the highest attorney rating. 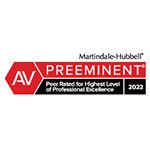