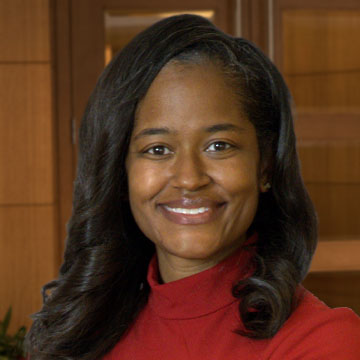 Stefanie Major McGregor is a Shareholder in the Dallas office of Godwin Bowman PC, focusing her practice on commercial litigation matters. She represents clients in both the prosecution and defense of a wide range of cases before state and federal courts around the country. Stefanie’s practice covers a broad range of areas, with an emphasis on complex litigation, environmental and oil and gas litigation, major family law disputes (custody, property division, etc.), property disputes, and disputes involving trusts and estates. Notably, she was an important member of the Firm’s trial team in the successful defense of Halliburton in connection with all civil litigation and investigations concerning BP’s Macondo well blowout in the Gulf of Mexico, the largest environmental lawsuit in the history of the United States.

Stefanie clerked for the Louisiana Supreme Court for one year and later became a Senior Research Attorney.

Reflecting the excellence of her practice, Stefanie has been honored six times with selection to Thomson Reuters’ Texas Rising Stars, which recognizes the top young attorneys in the State of Texas.

She received a J.D. from Loyola University New Orleans School of Law in 2002 and a B.S. in Political Science from Texas A&M University in 1999. 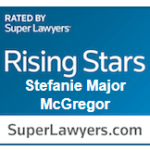 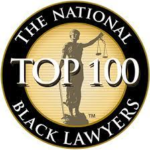